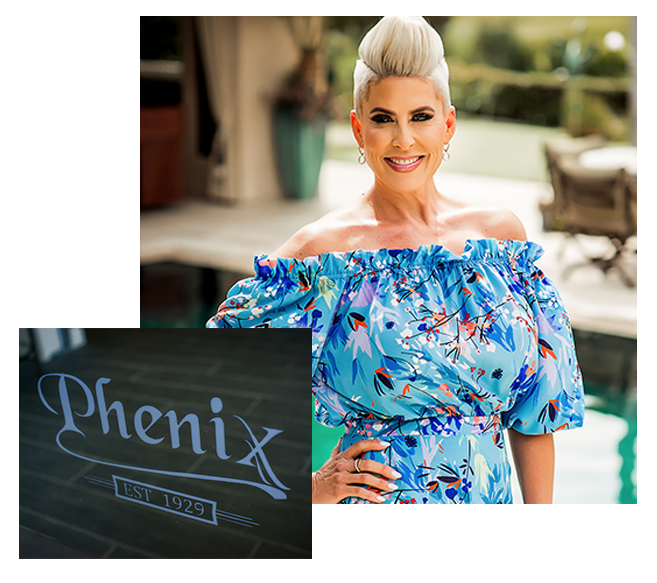 Gina Rivera is a well-known icon in the world of beauty that comes from a family with a 90 year legacy in the business.  She is the founder of the national franchise company Phenix Salon Suites and several other companies within the beauty industry. In 2007, shortly after she opened her first Phenix Salon Suites, her mother Janice Peneschi, was terminally diagnosed with pancreatic cancer. She later succumbed to the illness.

Following the loss of her mother, Gina had a deep desire to support others in the industry who were suffering from cancer. Shortly after, she founded her beauty company and was determined to allocate a portion of each sale to support cancer patients and cancer research.

Gina Rivera skyrocketed to success when the company she founded in 2007, Phenix Salon Suites, became the fastest growing salon suite company in the beauty industry. With more than 250 locations nationally, Entrepreneur Magazine named Phenix Salon Suites a Top 500 Franchise list five years running. The company now joins the elite Top 25 with the only female President in the group.

Additionally, Rivera has developed a high-end line of beauty products, professional styling tools and hair colour under the By Gina brand. The products have appeared multiple times on the Home Shopping Network selling out with each appearance.

As a successful business- woman and beauty icon, Rivera has appeared in commercials, music videos and on network television shows including the EMMY winner UNDERCOVER BOSS and the television show EXTRA. She has served as a celebrity spokesperson, appeared as a motivational speaker, and has been published over 300 times in major, national, and global publications. She recently released her autobiography “A Mirror and a Prayer” detailing her rise in the industry. 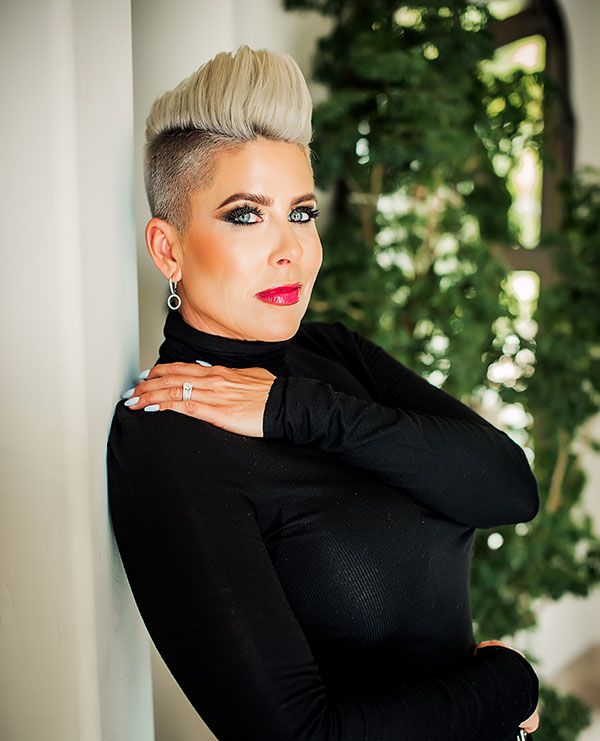